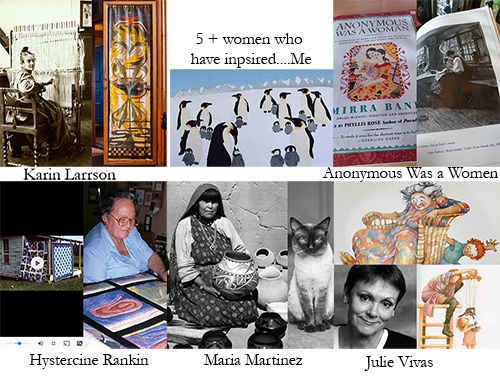 I'm taking up a National challenge featured HERE in this Huffington Post article, to name off the top of my head 5 women artist.
You know what?
I had to really think about it and I am a women artist.
How many male artist can I name starting now.... Goya, Van Gogh, Manet, Monet, Rembrandt, Wyeth, his son Wyeth and his son Wyeth, Sendak, Renoir, Whistler, Carle, Matisse, DiVinci, Chagall..... I could go on and on and those are just the ones I am pretty confident I can spell.
Are there just not that many memorable female artists?
There is a question larger then the time I have today....I have to take a sick cat to the vet, not my cat and not my plan for my day, but it is one of the random chore that pops up on any given day for most women who have chosen to live the life of wife and mother between raising our children and taking care of our aging parents. Somedays you get to devote your time to taking somebody else sick cat to the vet and other chores for the good of the family. Humm. think Picasso stopped his art for such things? I can tell you he didn't... read a previous post on the routines of famous artists, male and female HERE . I highly recommend the book too. 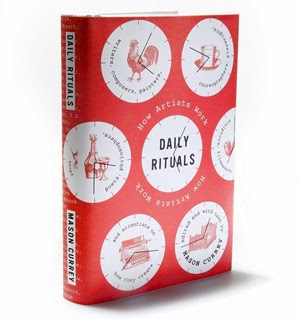 But on to the subject at hand and it should be no surprise that my list has one thing in common. My list is made up of women who have NOT turned their backs on the most important part of being a women... creating and raising a family. 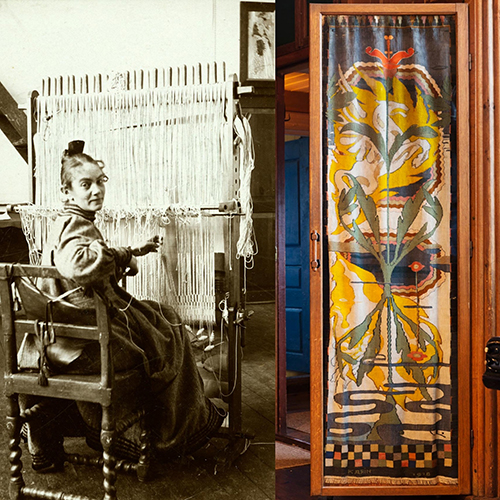 Wife of  Carl Larrson, a  Swedish well known Arts and Crafts movement artist in the mid to late 1800's.... 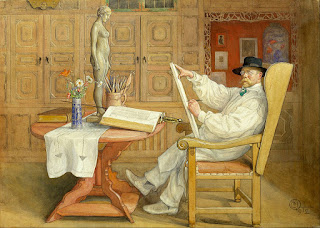 She was a painter too, and gave it up to support her husband and raise their eight children. But while she did that.....she decorated her home with paint and thread. Then her husband painted the everyday scenes in their home... 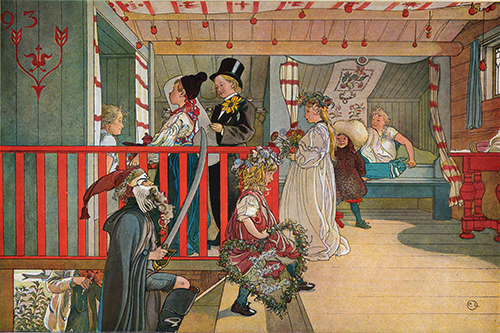 and brought Karin's design sensibilities to the rest of the world and started a movement. Ever hear of IKEA? 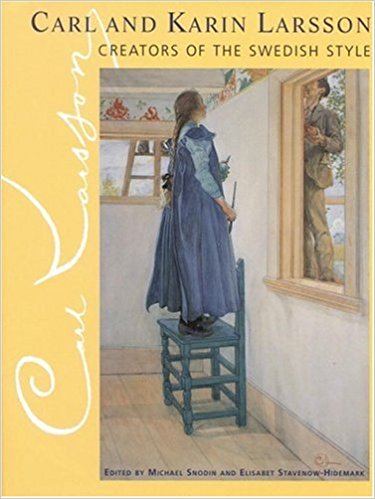 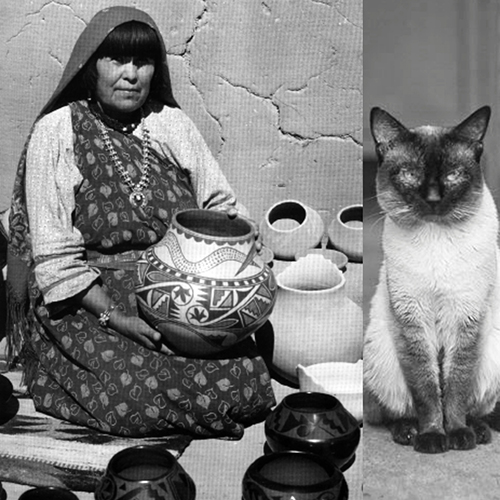 You might be wondering why there is a cat? The family story is that Maria or one of the other potters my husband's parents visited back in the 60's in New Mexico wanted to buy my in laws cat. Yes they traveled with a cat when they came West on buying trips for their Western Wear store near Chicago called The Hitching Post. Here is another post about the pots they bought back then and what they put in them. Let's just say "value" is in the eye of the beholder. 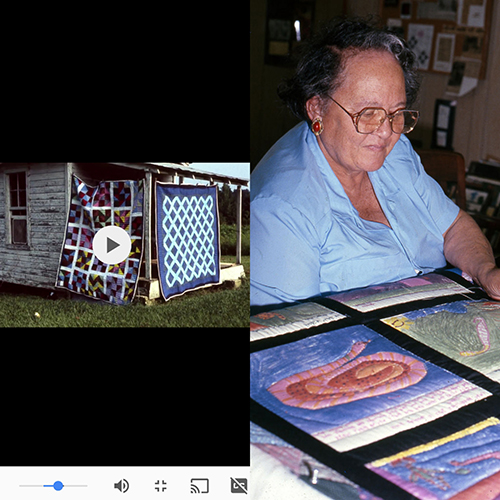 I love the PBS show Crafts In America and I love any episode on quilting or stitching. Although the quilters out of Gee's Bend, Alabama are more well know, the ladies that get together at this community center in Missippi are pretty amazing and at the top is Mrs. Rankin who won a National Heritage Fellowship in the 90's and traveled to the White House to meet the then first lady Hillary Clinton.
"How far can a needle carry you?"
Mrs. Rankin asked in Craft's In America's episode "Community"
Pretty far, I'd say... 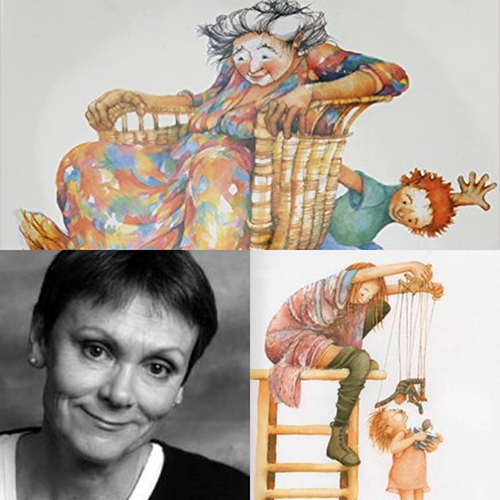 As a young artist and a young mother I was so moved by Children Book Illustrators like Australian Julie Vivas. How wonderful, the adjective used most by my main Art School professor and only female in the department, were Vivas water color characters and look at her hands. Then very soon as a young mother, many times did I hold my baby daughter and read... 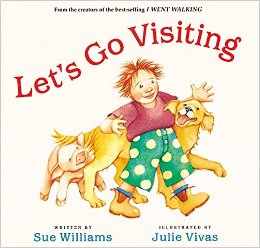 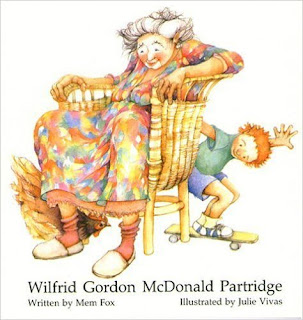 Anonymous Was A Women 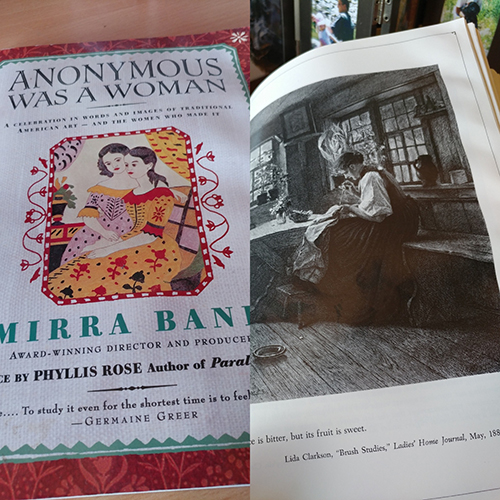 But the reality is that many many women that created though the ages have not been remembered or celebrated. A few have in Mirra Bank's 1979 book. Including Elizabeth Glaser's Lady in A Yellow Dress... 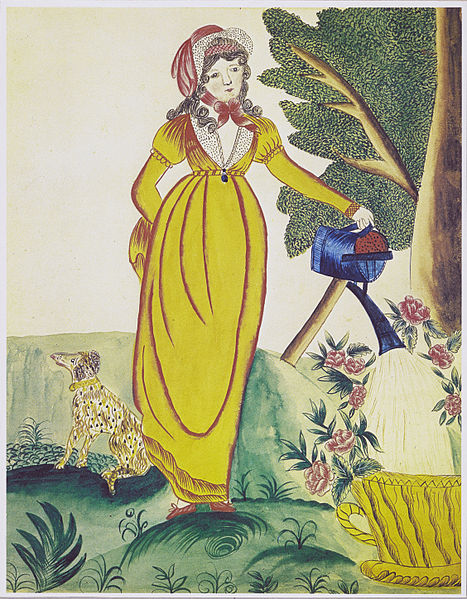 We have no idea how many of these painted and stitched treasures are tucked away in the attics and closest of family houses or been tossed away.

Most of the works and writing in Anonymous Was a Women were done before these girls were married and had children. I  had the privilege to continue my art after marriage and motherhood and know I have freedoms and choice because of what women before me have done.

But I also have freedom as an artist and mother because of my husband working hard to provide for our family and that is why Karin Larrson and her husband Carl are such an inspiration...

Who is that? Behind him, stitching away in the next room? Just a women who will inspire a ethnic style shift away from gaudy heavy Victorian interiors. 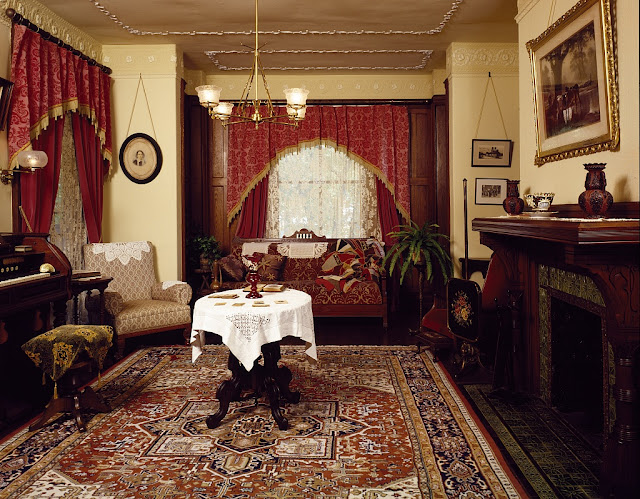 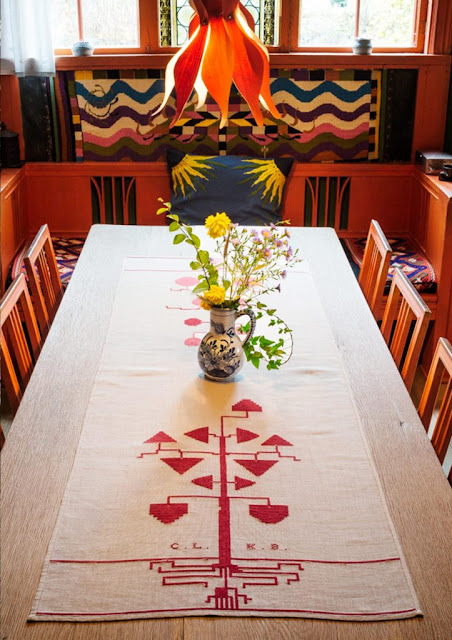 Which is still how most of us live now... thanks to a women taking care of her family who didn't give up her own sense of style and had a husband who supported her.


"How far can a needle carry you?" 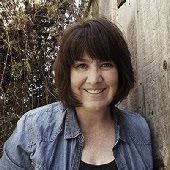 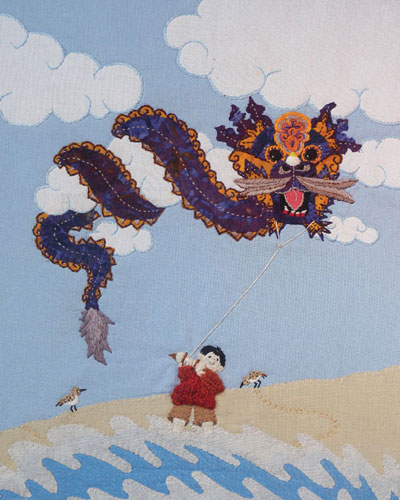 my cup runneth over... 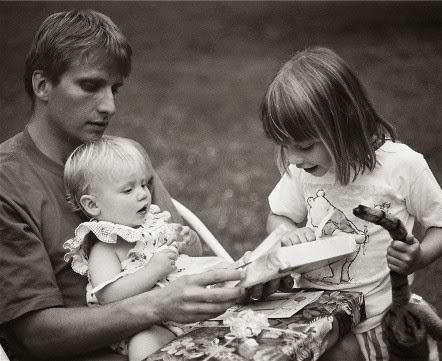 Please ask before you use!
Thanks!!
juliakelly@moonflowerstudio.biz